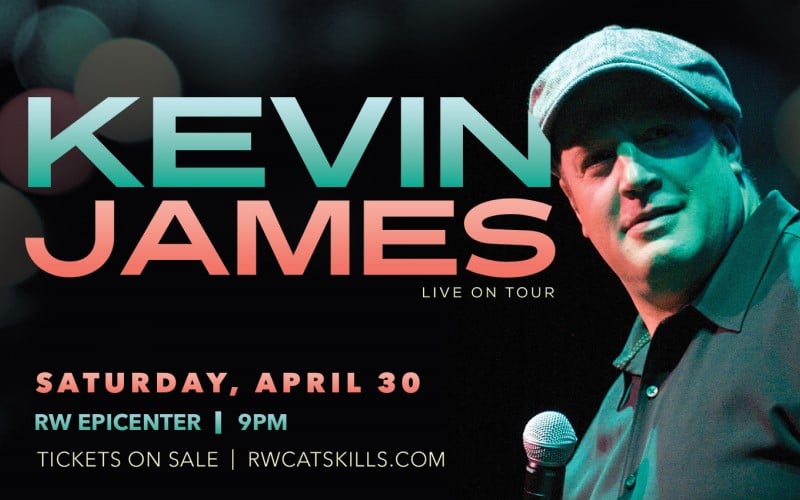 Kevin James began his career as a stand-up on the Long Island comedy scene. After being discovered at the 1996 Montreal Comedy Festival, he signed a network development deal to create his own sitcom.

The King of Queens, which premiered in 1998, ran for nine seasons on CBS with James starring and executive producing, and it garnered him an Emmy nomination in 2006 for Outstanding Lead Actor in a Comedy Series. The show concluded its run in 2007 but continues to air daily in syndication across the country and around the world. James recently starred in and executive produced The Crew, a sitcom set in the world of NASCAR and is currently developing a single camera comedy (both for Netflix).

In 2001, James brought his stand-up act to TV with Sweat the Small Stuff, a one-hour special for Comedy Central. In 2005, Kevin James and Ray Romano executive produced and starred in the HBO Sports Special Making the Cut: The Road to Pebble Beach; a documentary about the Pebble Beach Pro Am Golf Tournament that was nominated for a Sports Emmy. His second comedy special Never Don’t Give Up premiered on Netflix in April 2018.

James was the producer, co-writer, and star of the hit comedies Paul Blart: Mall Cop 1 & 2, Zookeeper, and Here Comes The Boom. James made his feature film debut in 2005 in Columbia Pictures’ Hitch starring opposite Will Smith, and starred alongside Adam Sandler in Pixels, Grown Ups, Grown Ups 2, I Now Pronounce You Chuck and Larry, and Hubie Halloween. He starred in the feature True Memoirs of an International Assassin for Netflix and independent action thriller, Becky . James is soon to be seen in the upcoming Adam Sandler produced film Home Team for Netflix.

We understand the rescheduled date may not work for everyone with existing tickets. If you are looking to receive a refund for your tickets, please Click Here for Ticketmaster’s Refund Policy. *Refunds will be available until two weeks prior to the show. 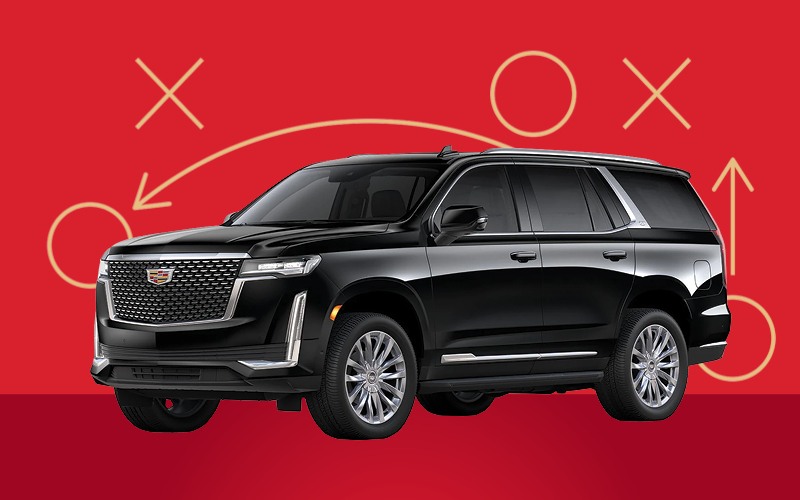 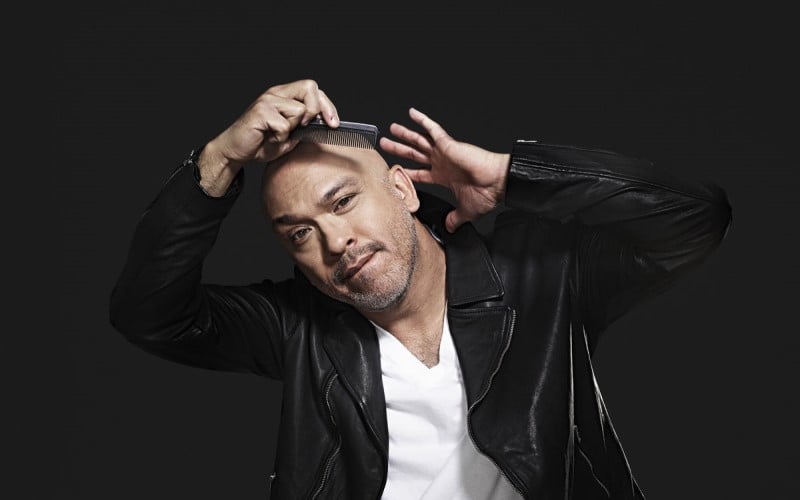