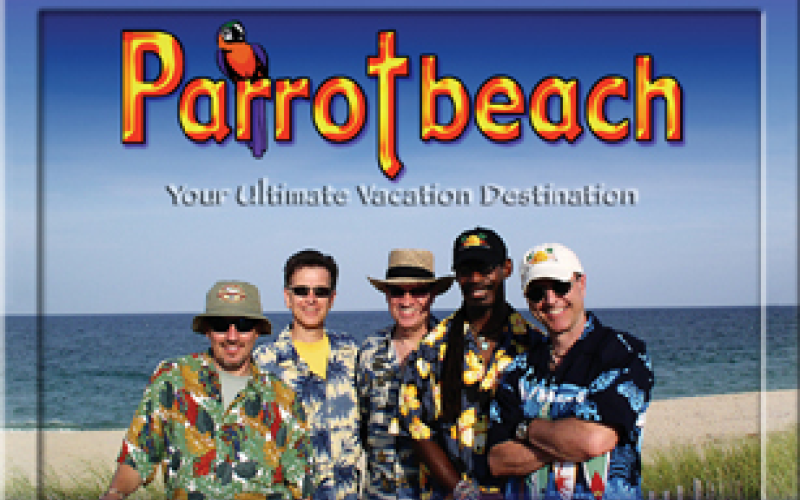 Parrotbeach is one of the few full-time Buffett bands. They have been together for approximately 10 years, they met while playing in local club and original bands. The members of Parrotbeach hail from across our great nation, giving their sound a variation of musical influences. From Florida to Virginia, Hawaii to N.YC.  Parrotbeach has the feel.

People always ask “How did they get those unusual names? ” It’s very quite simple
Remy St. Martin vocals, acoustic guitar, and percussion were named after his father’s favorite drink.

Jah bass guitar, vocals the spiritual leader of the band, was given his name by Remy,  who thought it had something to do with an ancient Egyptian Ruler ( Rah, you knucklehead).

Hurricane keyboards and vocals acquired his name after many months at sea ( during his cruise circuit ), he would sit at his piano playing during the worst part of a hurricane and not stop until it was over. “A very strange human being,” says Remy.
Mojito guitar, vocals. A very interesting character.

He got his name while doing the roadshow for Zanadu. He was in a bar in D.C. where he drank two pitchers of Mojitos, walked out on his own, and went back and played the show without a mistake. The name stuck.

Jax drums, vocals, and percussion got his nickname while living in Hawaii. A surfin fanatic, he was soon surfin with the pros. He took up drums after a shark bite off his big toe. Remy says, “If you give him something to bang on, he’ll make music out of it.”

Altogether Parrotbeach has over 107 years of musical experience from live performances to the art of studio recording, Parrotbeach always comes prepared. If you have ever seen them in concert, you would agree, these guys love their music. Come along on their musical journey through wind, sands, and sea. You’ll never forget that vacation. 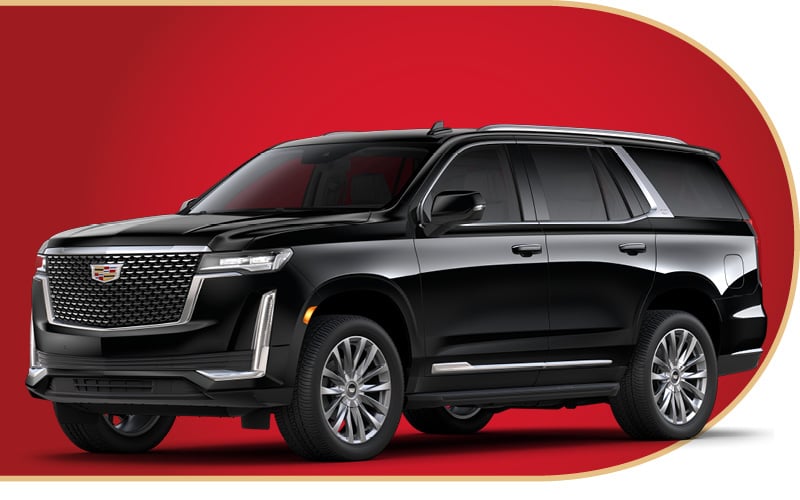 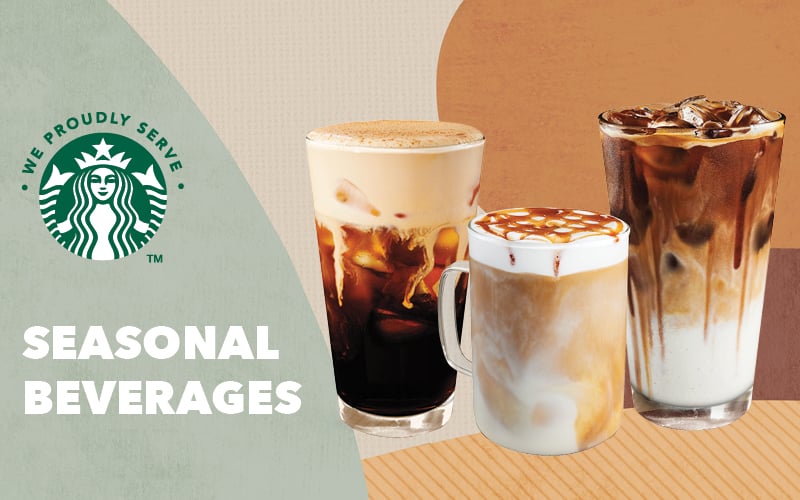 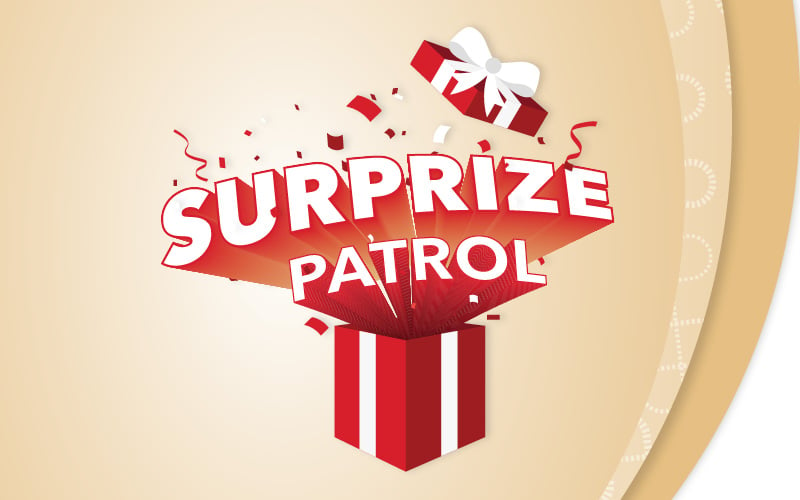 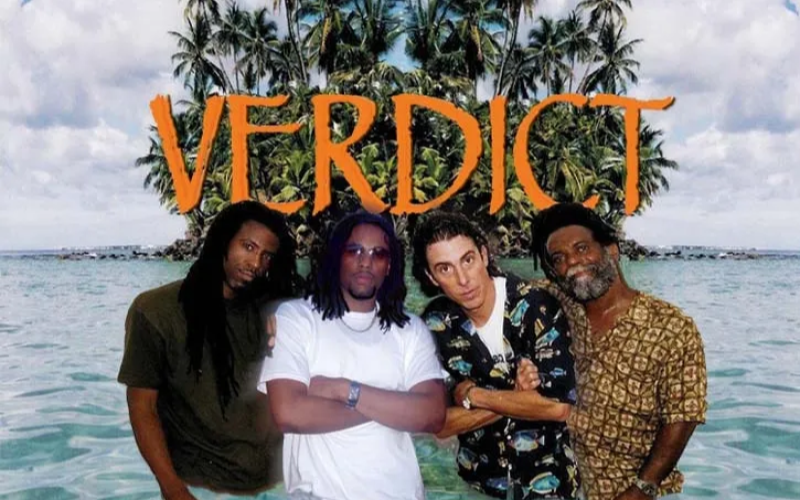 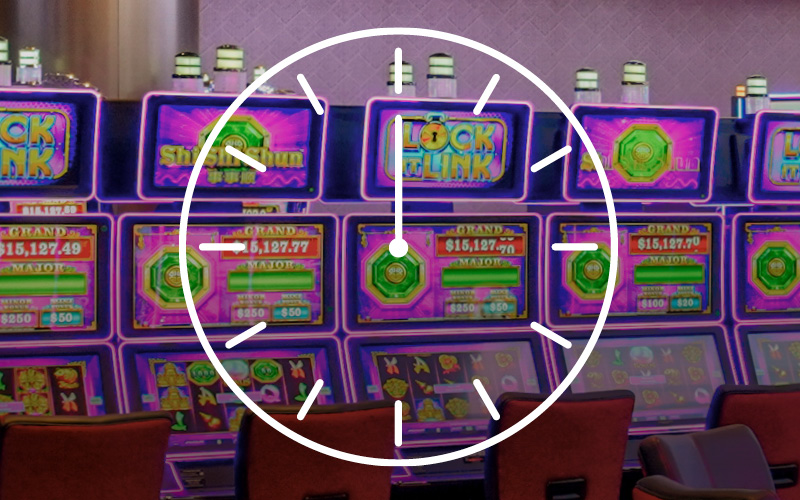 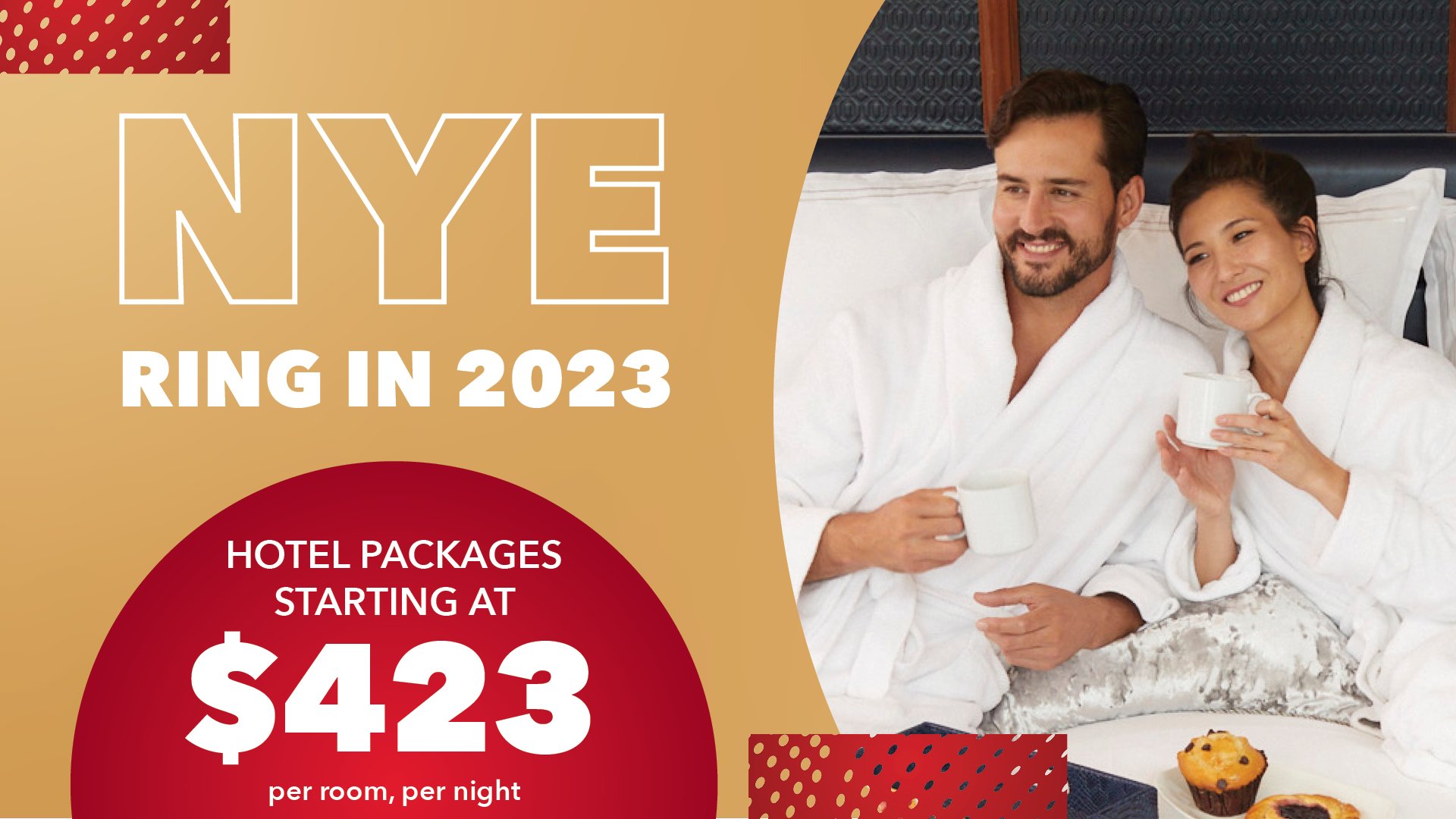