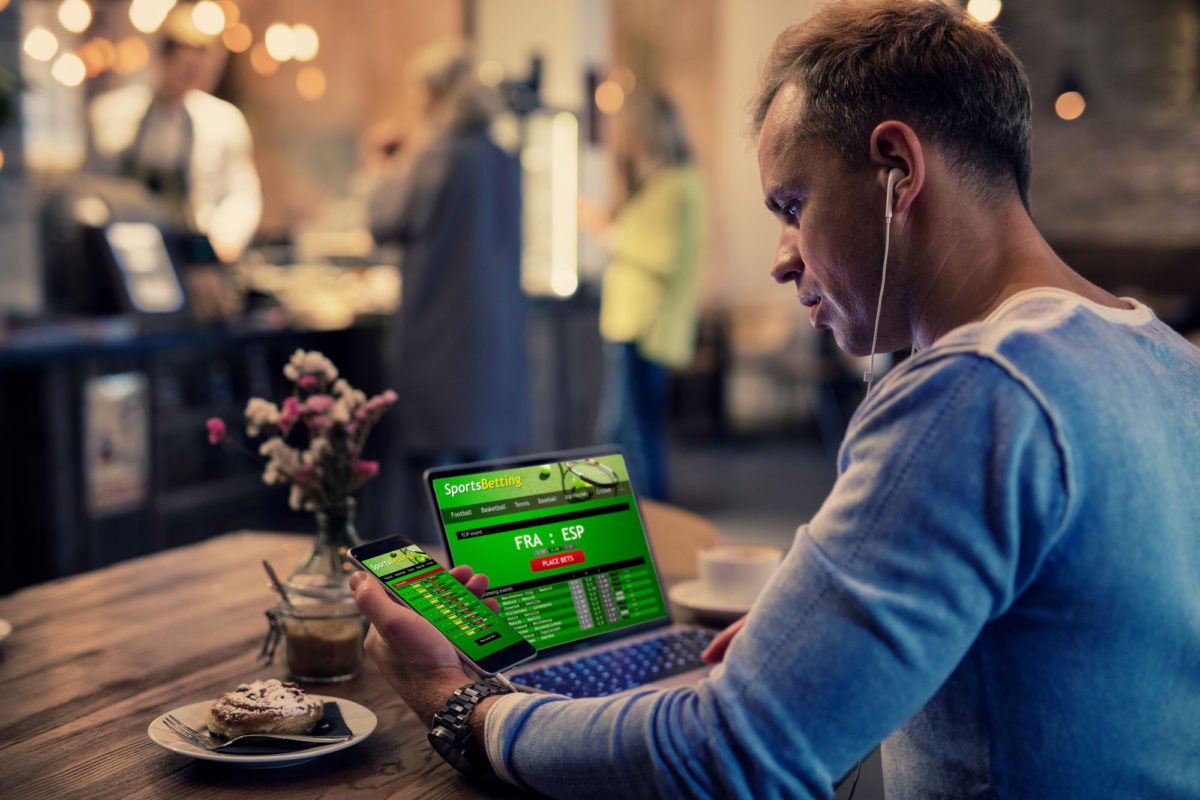 This winter season, excitement is in the air for patrons of Resorts World Catskills as well as residents and visitors to the state of New York. In early November, New York state regulators unanimously granted online sports betting licenses to nine operators, one of which is none other than Resorts World Catskills.

In April 2021, New York State legalized mobile sports betting in the state, and over the summer, six bidders submitted applications for their licenses. Of the six bidders, only two groups of gaming companies were selected to receive ten-year licenses, including Kambi Group, which applied on behalf of Resorts World Catskills.

Since the Supreme Court ruled that states other than Nevada could legalize sports betting in 2018, it has seen an influx in popularity. Until now, New Yorkers have had to cross state lines to participate in placing bets in the state of New Jersey, which was an early adopter of this new legislation. Though New York made retail sports betting available in 2019, the state was still at a disadvantage. Now that nine operators have been granted licenses for mobile sports betting in New York State, New York is bound to gain ground on competing states in no time.

While there is no formal timeline for the rollout of this new legislation, state lawmakers are optimistic that after having awarded these licenses, sports fans and casino patrons will be able to place bets in time for the 2022 Super Bowl. Before that can happen, those given licenses must follow the next step in the state’s regulatory process, which states that the operators must find a facility, to be approved by the New York State Gaming Commission, in which to house the mobile betting servers. By law, these servers must be in one of the state’s four commercial casinos.

Mobile Betting In The Community

While the legalization of mobile sports betting is undoubtedly thrilling for sports fans, it’s also a boon for all New Yorkers. Many speculate that New York is poised to become one of the largest states with mobile sports betting, which will likely increase the total numbers of bettors in New York state overall. The ease of mobile betting is a critical driver to its growth and the positive impact it is bound to have upon the state, turning it into a key sports betting market.

Robert DeSalvio, president of Genting Americas East and operator of Resorts World Bet spoke on behalf of New Yorkers, who overwhelmingly and emphatically support this new legislation. “This is an extremely exciting time for New Yorkers as we get ready to launch the leading mobile sports betting program in the country. Our team, with its deep ties to New York, combines the very best in gaming and innovative technology and will be able to deliver a program on day one that provides more choices for consumers, more tax revenue for New York, and more reinvestment in the local communities where we operate.”